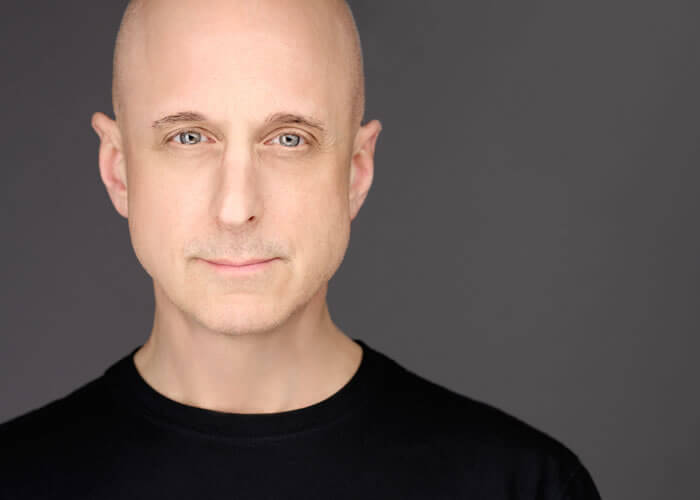 During his nearly three-decade photography career, he’s photographed people from every walk of life including executives, rising stars, leaders, performers, the famous, and the infamous.

After moving to New York City, Charlie began creating headshots for actors while also working on his acting and music careers. He spent the next fifteen years living and working in New York City, London, and Los Angeles, performing on stage and working behind the scenes as an audio engineer in various studios, always with a camera and creating all kinds of images whenever he had the chance.

In 2006, having moved to Seattle twelve years before, Charlie started work on a personal project called “Stories of Autism.” The project’s goal was to increase awareness, acceptance, and inclusion of those diagnosed on the autism spectrum. Unexpectedly, the project gained national attention after several exhibitions and, in 2012, was transformed into a non-profit organization. Over 250 photographers from around North America created images and collected the stories of families with autism in their communities. The photos were exhibited online and in live shows. The project concluded in 2018, having featured over 500 subjects and helping to bring to light the challenges of living with autism.

In addition to his photography, Charlie is a frequent speaker on using creative photography to market your business and yourself successfully. He developed a series of seminars for businesses and organizations on integrating creativity into the project and team development processes.

Contact Charlie for more information about his work and how he can help grow your career or business.